CUPE 4879 is the union of support staff at Thompson Rivers University (TRU). We are a local of the Canadian Union of Public Employees (CUPE), which is the largest labour union in BC and in Canada.

The mandate of CUPE 4879 is to improve and maintain the social and economic welfare of our members, to promote efficiency in Public Employment and to give clear evidence of its recognition of the unity of organized labour (solidarity among workers and other labour organizations).

Our members work in different locations across BC, with the majority of workers in Kamloops and Williams Lake. CUPE 4879 represents 600-700 support staff at TRU. Our members are utility workers, technicians, admissions officers, electricians, carpenters, administrative assistants, library workers, course editors, production technicians, marketing, orientation leaders, advisors, and many of the student workers on campus, such as co-op students, work study students, and teaching assistants. Many of our jobs directly support students and faculty while others are more administrative or facility related.

CUPE 4879 is a democratic union. Our members determine what the union does, how it operates, what stands it takes on issues, and what goals it sets for the future. Every member of CUPE 4879 has the opportunity to participate in our union. We hold general meetings the 2nd Wednesday of the month (except July and August). We have won the right to negotiate wages and working conditions; to stop arbitrary action by the employer; and to speak out without fear of reprisal. 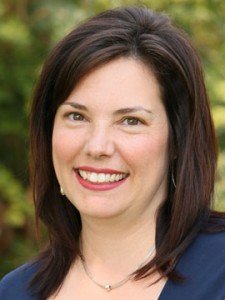 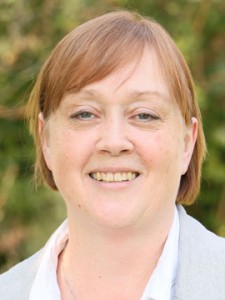 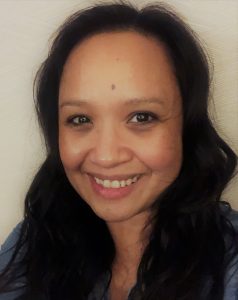 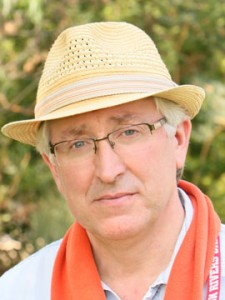 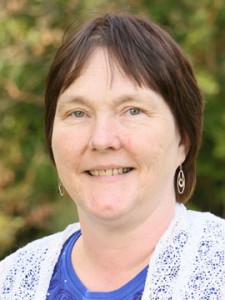 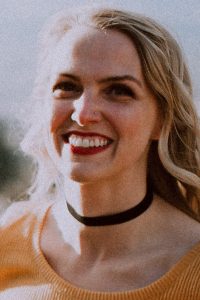 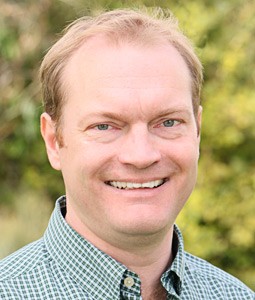 CUPE 4879 has several active committees that members can participate in during their employment.

The Joint Job Evaluation Committee (JJEC) is responsible for evaluating newly created positions and for reviewing positions submitted for re-evaluation. The committee is made up of three CUPE members appointed by election and three Administrative representatives appointed by the university President. Please see the Resources section for JJEC forms.

What is a shop steward?

Shop stewards are union members who have received training to represent and defend the interests of other members in the workplace, sometimes through the grievance process. They enforce the provisions of our collective agreement in the workplace and ensure that TRU is in compliance with labour laws. Stewards also share official union news and information and promote union values in the workplace.

When is it appropriate to speak with a shop steward?

How to speak with a shop steward?